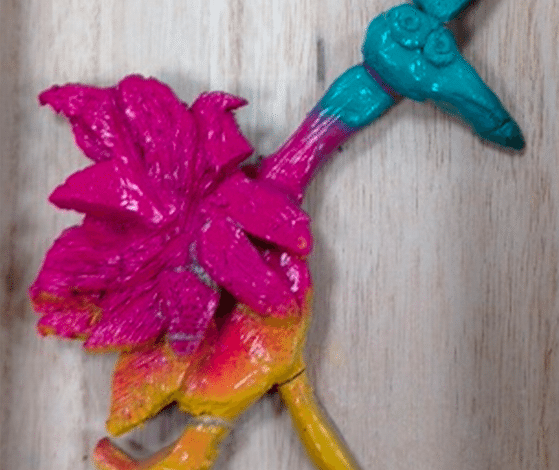 Children from Year 3 worked in collaboration with artist-in-residence Andrew Tims to create clay sculptures in response to the book they were reading in the classroom – The Twits by Roald Dahl.  The children were particularly interested in the character Roly-Poly Bird.

The children initially created their own versions of the Roly-Poly Bird using simple line drawing techniques.  These were developed further with the children transferring two-dimensional imagery to three-dimensions using clay.

The children, working in groups, were encouraged to each focus upon producing one of the Roly Poly Bird parts, for example – body, head, legs, beak, wings and feathers, using clay.  The individual sections were then fused together to create a complete sculpture.

The Roly-Poly Bird is a magnificent bird who usually lives in the African jungle.  He has marvellous coloured feathers, likes to travel and his favourite food is berries. 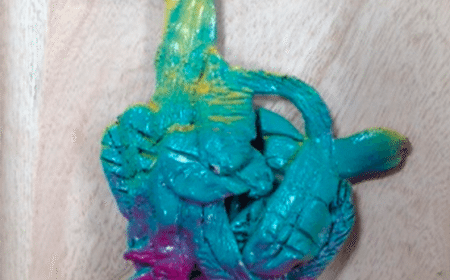 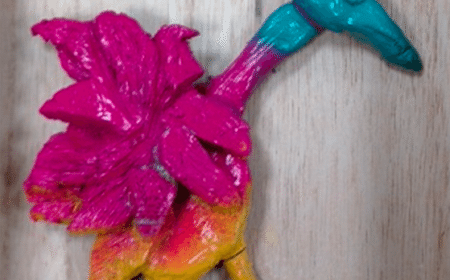 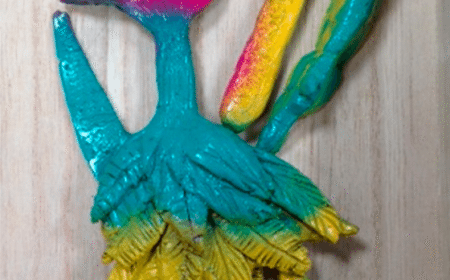 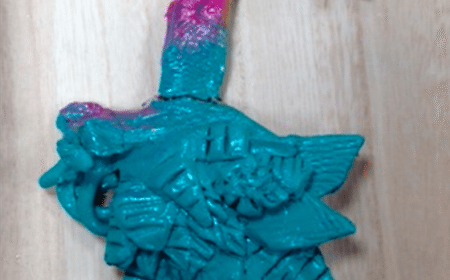