Year 4 children have created artwork in response to comments made by other children about the five British Values.  The children were asked, ‘what does each British Value mean to you?’

For this project the children were tasked with producing their own alphabet.  They used Sharpie pens to create individual letters directly onto photographic paper, which when complete were cut out and collaged onto brightly coloured paper backgrounds.

The letters were copied and then pieced together to form the sentences about that the children wrote about each British Value – Democracy, Mutual Respect, Individual Liberty, Rule of Law, and Tolerance of Those With Different Faiths and Beliefs. 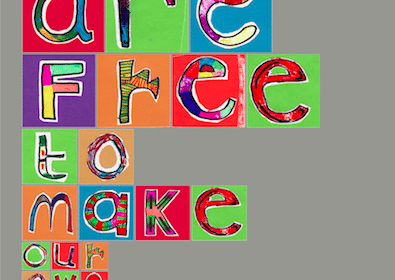 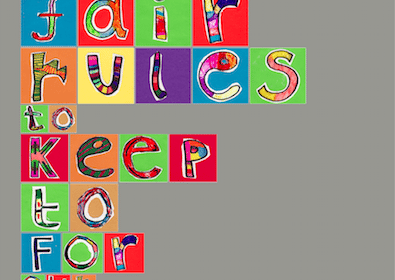 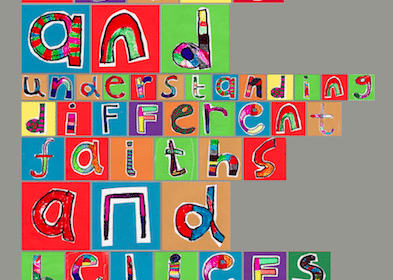