Working in collaboration with artist-in-residence Andrew Tims, children from Years 3 and 4 produced photomontages based on the British Value – Rule of Law.  Using a range of imagery, including photographs of the young artists, the children created ‘scenes’ that they felt encapsulated the term.

Throughout the creative process the children were able to discuss the meaning of ‘rule of law’ and below are three examples.

“We have rules at our school.  We shouldn’t run around school, or fight, or steal.  We also shouldn’t be late”

The eight artworks, produced in small groups, include scenes where rules have been broken, both in school and outside in the wider world. 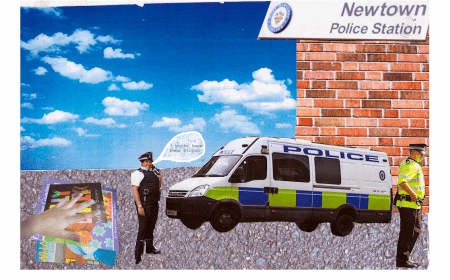 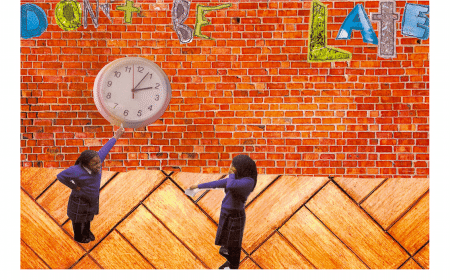