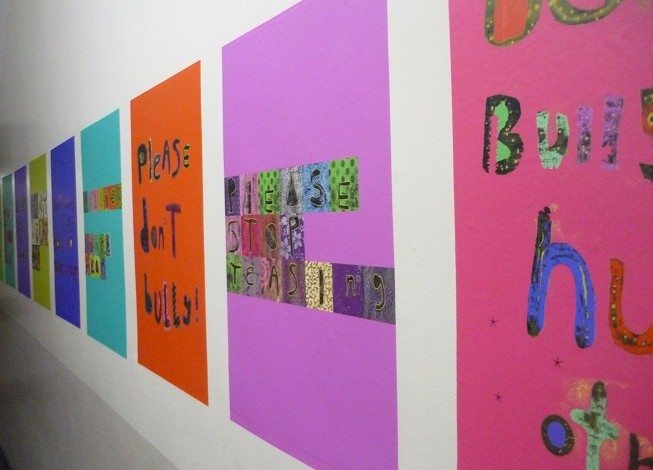 During Summer Term 2014, Year 6 created propaganda posters, based upon those that were used during World War II.

Propaganda posters were used during the war to influence the population towards supporting the war effort, specifically pro-war projects such as conserving metal and growing vegetables.

The children were interested in using the propaganda method to share their opinions about bullying, and the harm this can cause to those who are being bullied.

Using a range of print and collage techniques the children, in collaboration with artist Andrew Tims, produced their own lettering, before piecing them together to form powerful messages that promote anti-bullying. 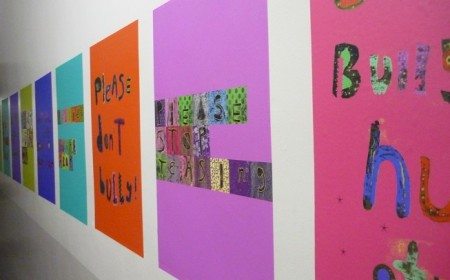 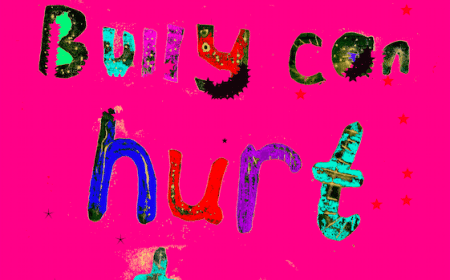 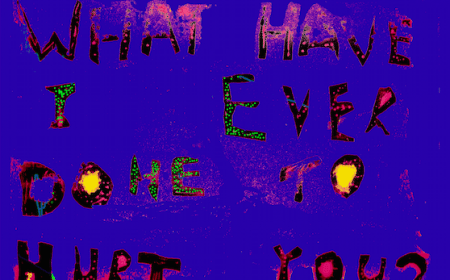